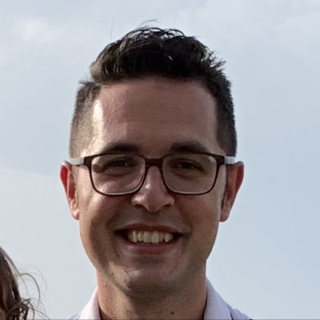 Thoughts from my “Not so private” blog

this blog is hosted on
DigitalOcean

It was clear to me that this title was an error, but guess what?
No one cared, and here’s why.

First of all, many of the so called “corporate newsletters” suck.
They fail to add value to the user, they fail to share insights, they fail to communicate clearly.

I don’t think I have ever received an email from Dell/HP/Whatever that was interesting aside from the server alert (and in that case too, there’s room for improvement).

But why no one cares?

Does any of these emails talk to you, I mean like when you talk to someone, the language used isn’t the same as those email, right?

That’s the thing.
In all these emails they are just talking about their company and so on, but in no way they are trying to talk to you.

The newsletters are just some block of random news, I wonder how much open percentage do they have.

The reason why they can’t apologize

After receiving the email above, do you think someone apologized?

Absolutely not, but how could they have? It would be impossible since there’s no person talking to you.

The absence of a narrator, of the person who is writing directly to you, or even the presence of the company as an individual conveying information to you is totally absent.

There’s no way they could have written a response telling you “Sorry guys, we made a mistake”, because the we didn’t appear in the previous emails, and changing it would be awkward (although appreciated).

The lesson to learn is obvious

What we can learn from this is that it’s better to have some sort of individuality when writing.

It’s nothing new, in fact anyone talking about email marketing says this from years, but for corporate businesses this is very hard to grasp and change.

I  understand that it’s difficult to move to a non-formal message, but I believe there’s room to allow corporate company write at least using the we, making it at least clear that there’s some attempt to improve.

This site uses Akismet to reduce spam. Learn how your comment data is processed.